BPRA Nominated for Human of the Year 2015

HomeBPRA Nominated for Human of the Year 2015 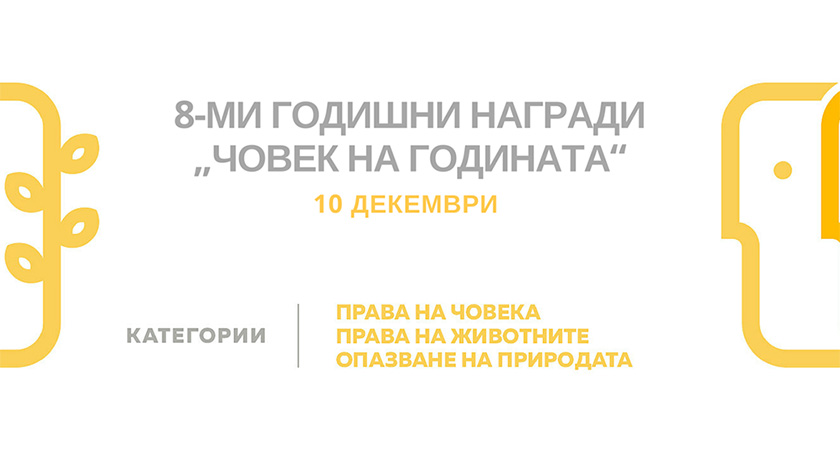 We have been nominated for Human of the Year 2015 in the annual contest of Bulgarian Helsinki Committee. Here are the motives:

Bulgarian Prisoners Rehabilitation Association (BPRA) directly defends the human rights of prisoners in Bulgaria. Though consequential work to reform the criminal justice system of Bulgaria, the human rights of all Bulgarian citizens are enhanced. The BPRA is uniquely a NGO for prisoners that seeks to reconcile the operation of Bulgarian prisons with international obligations to human rights for those imprisoned in Bulgaria. Further, it highlights and combats well-documented, systemic corruption and violations of human rights by prison officials and authorities.

Major achievements by Jock during the period November 2014 – October 2015 include:

BPRA have been subjected to repression and illegal punishments by prison authorities. Despite these and many other restrictions on the activities and organisation of the BPRA, it has continued to build solidarity and strength amongst, and defend the human rights of, prisoners.